The Pennsylvania Medical Society (PAMED) is a physician membership organization that focuses on public policy, physician’s issues and patient advocacy. As part of a statewide effort to raise awareness of both physician and patient issues in PA, we developed and supported a broad public relations and advertising program to promote greater health and wellness and strong doctor/patient relationships.

The program included quarterly feature stories on key health issues, such as cancer screenings, organ donation, or diabetes, as well as several partnerships with other organizations with compatible messages. One such partnership was with the PA division of the American Cancer Society, which aligned with PAMED and its Institute for Good Medicine to target key audiences with messages about the importance of regular cancer screenings for both men and women. The program included public relations, radio spots and other activities. Another partnership with Drug Free PA focused on the proper disposal of prescription meds and raised awareness of how drug abusers often steal dangerous drugs from unsuspecting family members and friends.

One of our longest-running programs has been Doctors On Call, a television-based call-in program that has run in numerous media markets, including Pittsburgh, Philadelphia, Erie, and Scranton/Wilkes-Barre. Here in Central PA, WGAL TV has been the longest-running media partner, with more than 10 such events over the years. Viewers are invited to call in and speak with a physician about any health issue they wish, confidentially and at no cost. Calls per event range from 300-600, and provide a valuable public service. The shows include interviews with physicians on common topics and allow us to feature issues that are topical, such as flu prevention, or addressing trending health scares such as SARS or Ebola. 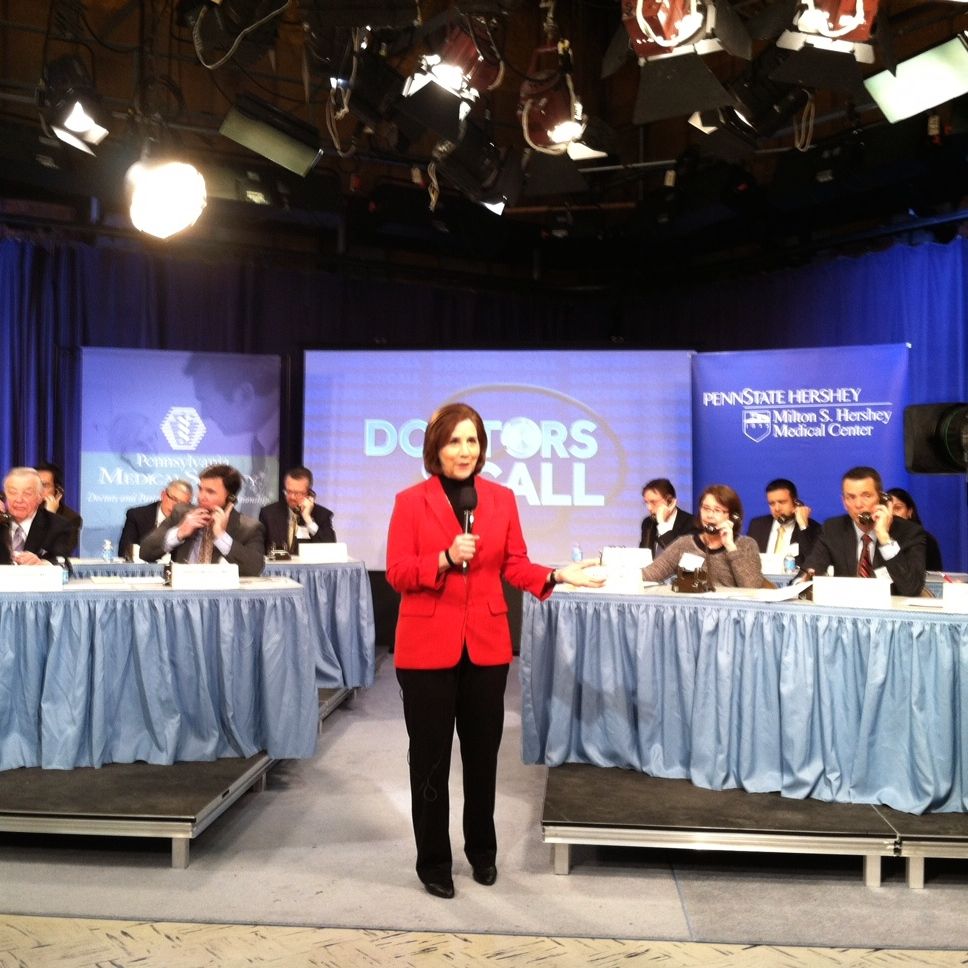 Docs on Call in Lancaster 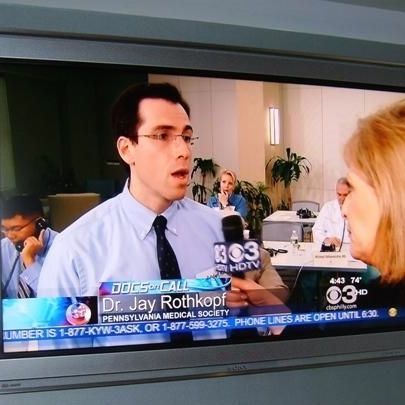 Docs on Call in Philadelphia 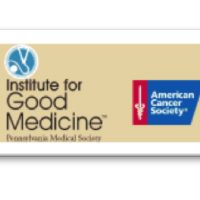 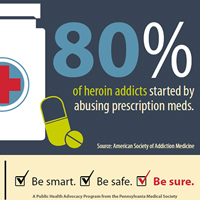 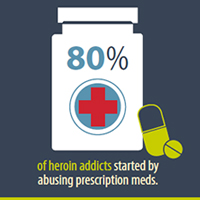